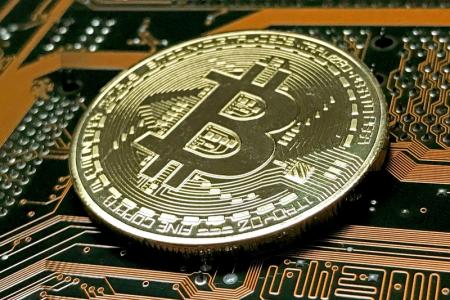 Crypto.com’s cryptocurrency token, Cronos (CRO), has risen slightly in the last 24 hours to $0.1874, according to CoinMarketCap.

CRO’s price is still down in the last 7 days by double digits, dropping by around 24.12%. The 24 hour price movement of CRO may be a minor break from the trend seen over the last week.

Ranked number 19 on CoinMarketCap’s list of the largest cryptocurrency projects by market cap, CRO’s market cap currently stands at $4,733,297,163. The daily trading volume of CRO is down by double digits with a 48.52% decrease, with the 24 hour trading volume totalling $49,647,710.

The 4 hour chart for CRO/USDT indicates that bulls attempted a move in the last 12-16 hours as they tried to test the nearest resistance level of around $0.19. However, the attempt was foiled, and the price was taken back down.

However, bulls may have built up enough momentum to re-test the level soon as the RSI SMA has an upwards slope. The opportunity for a re-test is there as long as bulls are able to attempt the test before the RSI crosses below the RSI SMA, which is a bearish indication.

This is the second time that this resistance level has been tested by bulls in the last few days. The third and final attempt may confirm whether the price of CRO will begin to rally or drop further. Should the 3rd attempt of the resistance test succeed, we will see the price of CRO rally slightly. This will be confirmed by the 8 EMA crossing above the 20 EMA.