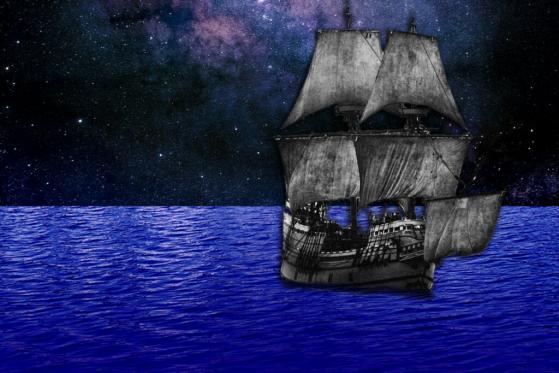 Since the Beacon Chain was introduced in December 2020, introducing Ethereum to the proof-of-stake (PoS) consensus algorithm, ETH 2.0 has been the most used term in the community as users wait for the full network transition.

Despite promising better performance for the network, the Ethereum Foundation has retired the terms “Ethereum 2.0” along with “Ethereum 1.0” in a bid to avoid confusion.

Ethereum Drops the name “ETH 2.0” Going forward, “ETH 2.0” will now be known as the “consensus layer,” or its future PoS Beacon Chain, while “ETH 1.0,” or Ethereum’s current proof-of-work blockchain, will be called the “execution layer.” The reasoning is to unify the project and its developments under the singular name of Ethereum.

According to the Ethereum Foundation, the branding of ETH 2.0 generated some confusion among new Ethereum users. The foundation explained that some users intuitively think ETH 1.0 comes first, and then ETH 2.0 comes after.

Other users believe that ETH 1.0 will cease to operate when the network migrates to ETH 2.0. The Ethereum Foundation has clarified that neither as neither misunderstanding is accurate, removing the terminology of “ETH 2.0” will help future users to navigate this “confusing mental model.”

The Foundation explains that both “ETH 1.0” and “ETH 2.0” will be separate, but integral components of the overall network known as Ethereum. Hence, phasing out the alternate names provides a more accurate picture and allows its content to reach a broader audience.

Finally, the Ethereum Foundation believes that rebranding in this way will help users to avoid scams. Since ETH 2.0 was announced, malicious entities have subsequently tricked users into thinking that they must “migrate” their ETH 1.0 wallets to ETH 2.0, resulting in lost and stolen funds.

Why You Should Care

As Ethereum’s migration to the PoS mechanism draws closer, this rebrand is an important step to clear up misconceptions around the network.