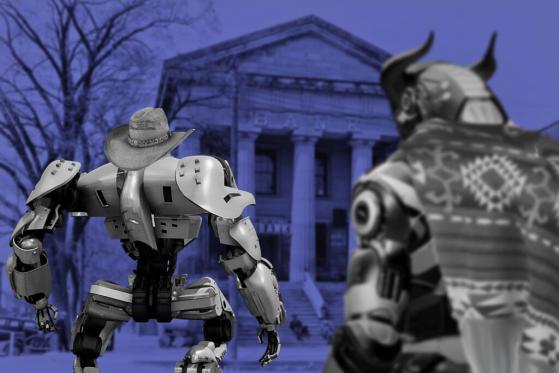 The Director of Communications and co-founder of the crypto exchange Lemon Cash of Argentina, Borja Martel Seward, denounced the banks BBVA and Santander, claiming that they blocked and hindered the operations of his company

Through his Twitter (NYSE:TWTR) account, Martel Seward challenged the two banks to compete instead of hindering his business.

“First it was with Ualá and now also with Lemon. One day the dinos are going to deign to compete? ». And he added: “@pbarbieri what do we do about it? Let’s go all together baby!”, Referring to the CEO of the payment processor Ualá, Pierpaolo Barbieri.

Lemon’s CCO published screenshots showing messages from the banks BBVA and Santander, indicating that operations could not be carried out from the App or were conditional.

No more issues with other banks are known from the other crypto exchanges.. In another comment, Borja Martel said that the virtual bank Brubank “has a great product” and indicated that his company had no problems operating with that entity.

Lemon recently launched an international VISA debit card so their operations should not run into difficulties with the issuing bank. However, the exchange’s operations with traditional banks have been affected.

The Argentine banking authorities had already asked crypto exchanges this year to provide information on users who were moving a lot of money through these companies.

Colombia and Brazil Have Similar Problems

A similar situation is occurring in other Latin American countries, with obstacles also being reported in Colombia. However, the head of the Financial Superintendency of Colombia, Jorge Castaño, reported that next year they will be resolved.

On the other hand, in Brazil, companies that trade cryptocurrencies had to overcome similar difficulties in 2018. Not only were their bank accounts closed, but the regulatory body dismissed their complaints.

The central banks of some Latin American countries are pointing towards the regulation of cryptocurrencies in 2022. In this regard, several bills have already been presented in the parliaments of Argentina, Colombia and Brazil.

The president of the Central Bank of Argentina Miguel Pesce, suggested in early August that cryptocurrencies should be regulated. Pesce said at the time that the bank was developing strategies to prevent novice investors from taking risks when investing in crypto assets.

A similar opinion was expressed by the president of the Central Bank of Colombia, Leonardo Villar. According to the official, “cryptocurrencies are mechanisms that have elements that could be interesting for the future, but that must first be regulated.”

While in Brazil, half of the population is asking for Bitcoin to be approved as legal tender.