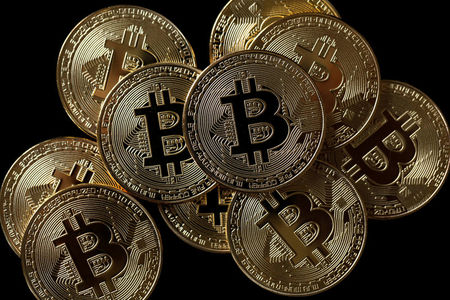 Recently, MicroStrategy has purchased an additional 7,002 more Bitcoins (BTC) added to its growing cryptocurrency in its treasury. In fact, the firm now has 121,044 Bitcoins holdings. At the time of writing, the Bitcoin price is $56,996.02, according to CoinMarketCap. This means MicroStrategy’s Bitcoins are now worth almost $6.9 billion.

Moreover, Michael Saylor said, he is not at all troubled by regulation that is being presented in Washington, nothing that will change security tokens, decentralized finance (DeFi) exchanges, crypto exchanges, and other use cases of crypto that are not Bitcoin. In his opinion, Bitcoin is remarkable as a digital property. He noted Bitcoin becoming a $100 trillion asset class.

Likewise, Saylor tweeted, “Bitcoin offers more reliable increased protection than gold and is developing faster than big tech. He assumes that BTC is the only property you can truly own, and the first technology capable of granting property rights to everyone on earth.

On the other hand, the CEO commented on the announcement that the Indian government may seek to ban cryptos, such as Bitcoin and Ether, Michael Saylor opined: