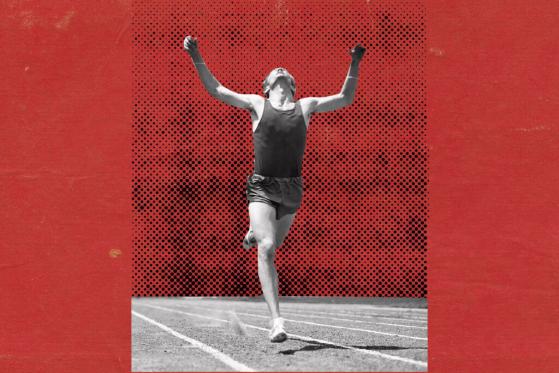 Mainstream bitcoin adoption has been the mantra since Bitcoin launched in 2009. While Bitcoin is far from replacing fiat as a payment option, 2021 has shown us the world is adoption bitcoin at a rapid rate.

Confirming this, blockchain data and intelligence provider, Glassnode, has reported that the number of Bitcoin addresses with a non-zero balance has reached a new all-time high of 38.76 million addresses.

The number of Bitcoin addresses with non-zero balances. Source: Glassnode

Prior to this milestone, the highest ever non-zero BTC addresses (38.7 million) were recorded on April 23. The number of Bitcoin addresses has continued to increase since April, despite Bitcoin’s correction that has sent its price from $68k down to $56.8k.

BTC Price Drop is Not a Concern

While Bitcoin is going through a turbulent period, on-chain activity has increased significantly. In addition, there has been an increased inflow from institutional investors, with investors injecting $114 million in the last week.

Solidifying this point, the spending from long-term holders has been reduced. Rather than sell-off, investors are adding more positions, believing that Bitcoin would surpass its previous highs.

The steadily growing number of bitcoin addresses shows that more people are turning to Bitcoin.