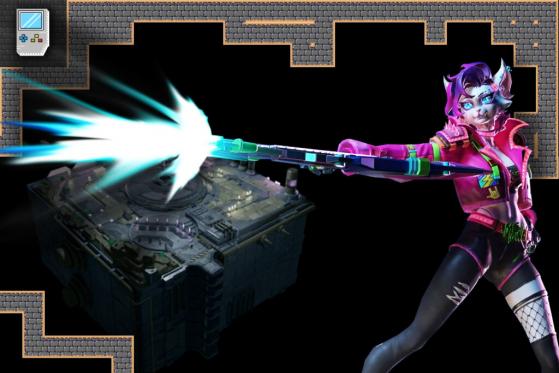 SIPHER is a game that has been on the radar of DailyCoin for some time already due to its eye-catching visual style, as well as its partnership with Yield Guild Games. In terms of the former, the visuals of the game are a combination of cyberpunk and furry Japanese characters.

On the other hand, style is just a part of success. Of course, it may well play a decisive role in an NFT collection, however, games are to be played more than seen.

Happily, the team behind the project hasn’t hesitated to show off the first footage of the game itself. Judging from this first in-development gameplay, it will be a top-down/ twin-stick shooter, like Alien Shooter, Hotline Miami, or Enter the Gungeon.

This is not the only such project in the crypto world. We have already seen Spider Tanks boast similar gameplay, but with a different theme. Let’s hope that both projects will bring something new and unique to the crypto gaming world.

SIPHER is based on the Ethereum blockchain, and its first playable PvE (player versus environment) demo should be available by March 2022, according to the roadmap on the official website.