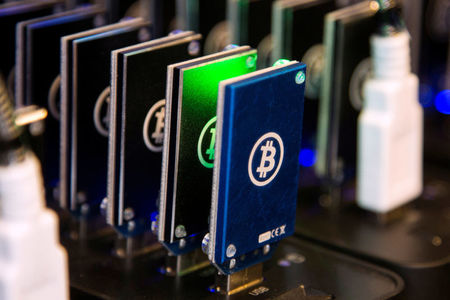 As the claim was made in the heat of a Twitter (NYSE:TWTR) fight with self-proclaimed “Bitcoin Strategist” Greg Foss it’s not entirely clear whether it’s an exaggeration or an accurate statement about his holdings. Pal is the founder and CEO of Real Vision and Global Macro while Foss is an executive director at Validus Power Corp.